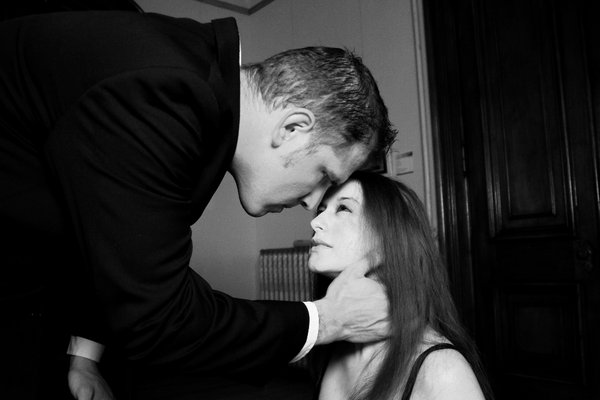 He was the wrong one
I told her quite often
But he had his spell
She saw only the love rue.

He hated me for my mind
For he was the ruffian
She was someone I cherished
And then their chords matched.

Everyone gave in to their smiles
I just prayed with all my might
Wedding day also I saw that scare
Chose a distance, for God’s sight.

Years passed, life gave them tiny tots
I met sometimes to see just her smiles
Then one fine day I knew what she hid
The scars that was all his doing.

She thought baby girls will undo them
Lived along just for they needed
A burn here, a tie there she felt
Pushed and bruised was she all around.

The wandering eye he had always
Accused her of switching loyalties
Smelled him of all the bewitching beauties
And cursed her of luring his relatives.

In the fight of his own self
He saw enemy in familiar faces
Gave tears even to his kin
And pushed her way too far.

One fine day she could not take
And chose the door that took her away
For all she did did, was still keep silent
Provoked him, still wanted was to kill love.

Everyday she struggle still to stay or leave
But then her youngest one refuses to go back
Saying, ‘dad beats my mom everyday’
And she sighs to try to look for a way out still.

Written as part of the OctPoWriMo Writing Prompt Day 30: Writing about the Hard Stuff 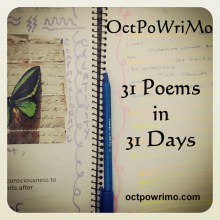 P.S. : When I read the prompt for this week I knew I had to write about abuse. I realized I had written about rape and child abuse. And then I remembered my cousin who recently told me how she wasn’t just married to a bad mouthing husband but someone who beats. He hates me even more now for he thinks I don’t talk to him for I am selfish and support her and I laugh at the lies he still goes on telling the world. I knew he is wrong for I have known him since my childhood and there is not one right thing he did and the one he did, he spoiled too.  I can like forgive everyone but an abuser ? Never. I told her I can still forgive someone who curses, but a man who once beats will do it forever. And she is a very educated girl and he is someone who fakes education and hence has this inferiority complex. It is also one reason I think even if a guy is doing well in life, should be educated enough to match the thinking of his girl. Marriages like this make me lose faith in love and marriage. Also, giving chances to a man who slapped even once in anger is calling for disaster. I hope men realize beating doesn’t prove your manhood but proves how unmanly you are.

Also, domestic violence isn’t just abuse as shown above  but is also forced marital rapes. And I think we all should raise voices against that too. Being married doesn’t mean you don’t respect the wishes of your spouse. Also horrendous marital rapes are learnt to exist because lot of wrong men think that just because they are their husband, she is to agree to everything. Ladies, if wrong is happening, learn to say NO. 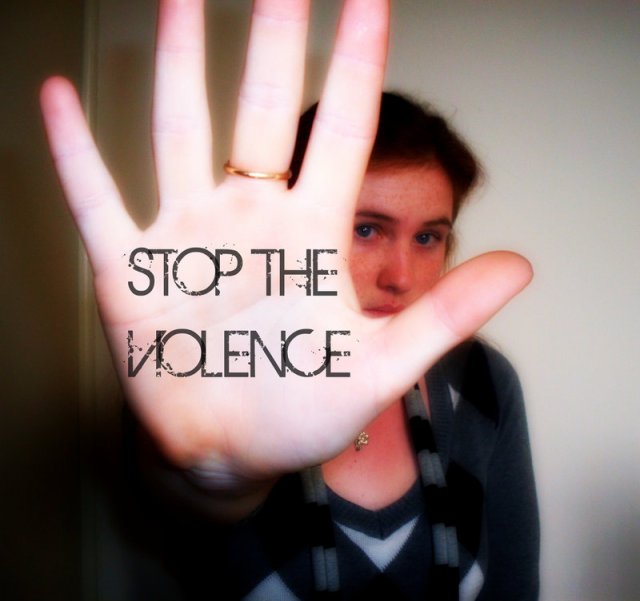 All the writings- be it fiction, poetry or mere words are copyrighted to Lady Whispers and this website and cannot be used without linking back to this website. No part of this publication may be reproduced, stored in a retrieval system, or transmitted, in any form or by any means, electronic, mechanical, photocopying, recording, or otherwise, without the written permission of the author.

Author/Owner does not hold the copyrights for pictures used in this blog. The respective credits have been given to the sources.

All the images I used here are used from search engines ( tumblr, weheartit, imgfave, deviantart, etc) and I credit it to these websites. If I violate the copyright of anyone, let me know so I can remove it.

Also, all images clicked by me are copyrighted to Lady Whispers and this website and cannot be copied, distributed or used further without my permission.

The words and images which are copyrighted to me come under copyright laws and cannot be used and if done so come under plagiarism and subject to legal notices against them.

Words Speak, I Write by Lady Whispers is licensed under a Creative Commons Attribution-NonCommercial-NoDerivs 3.0 Unported License. 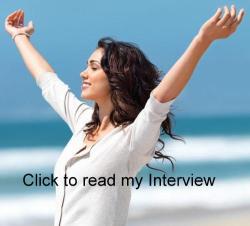